Max Simpson assesses the 2020 UEFA Euros and discusses the geographies where the competition has the strongest property health. 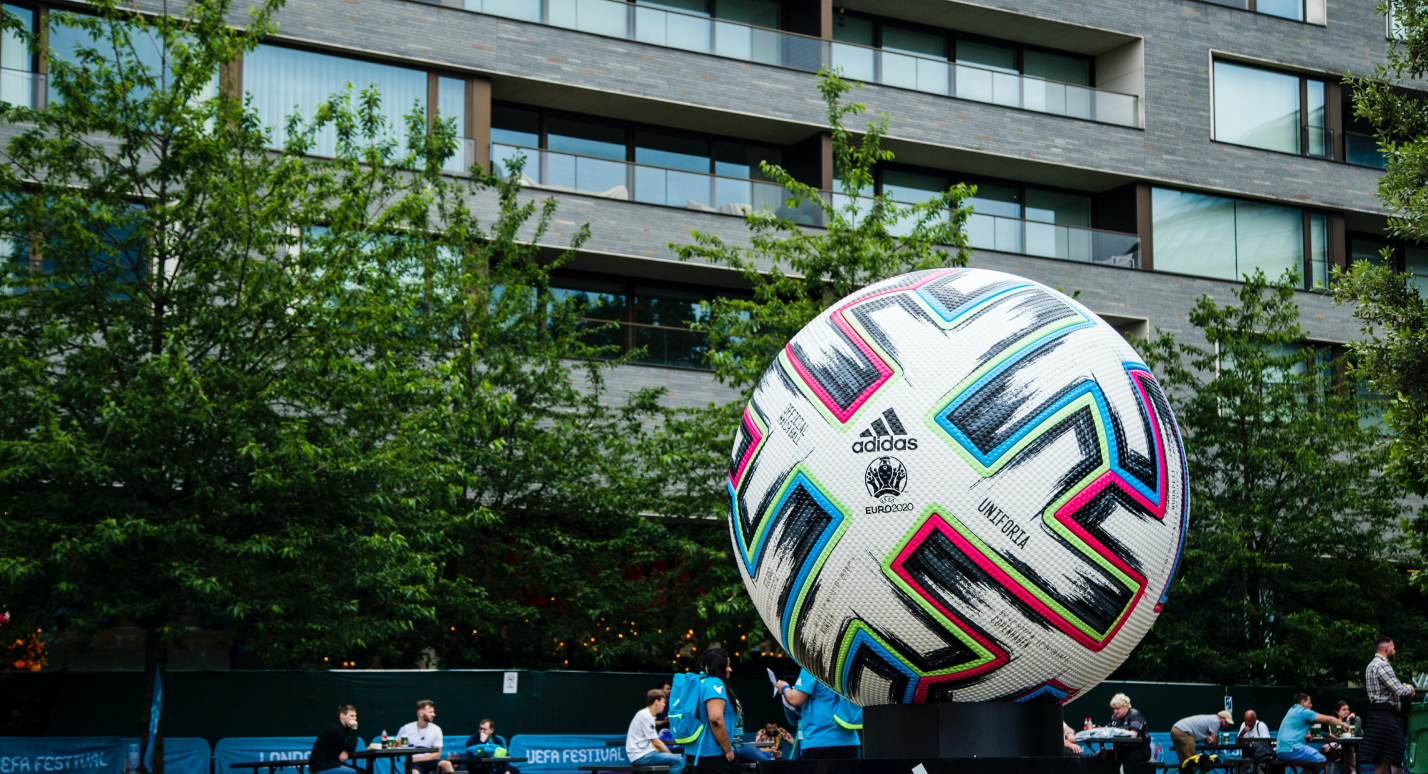 UEFA Euro 2020 has been enthralling fans worldwide since the competition officially started on June 11th, 2021. Yes, you read that correctly. The quadrennial competition is carrying over its namesake from last year (for marketing purposes) as it was previously postponed due to the impact of the COVID-19 pandemic.

With all the excitement surrounding the extremely popular soccer event, let’s see how the tournament measures up and compares within the realm of sport sponsorship opportunities 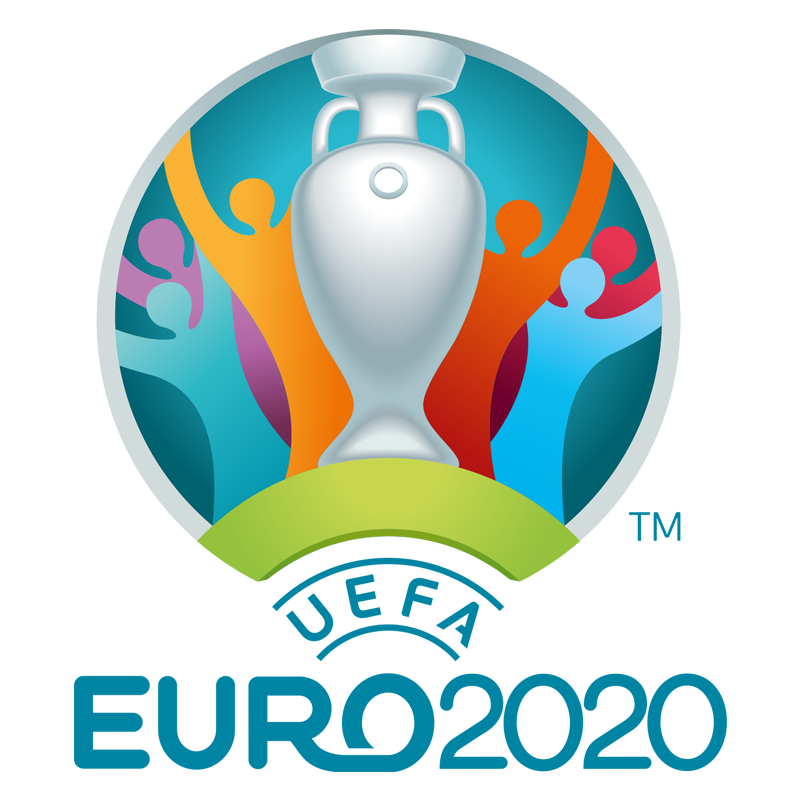 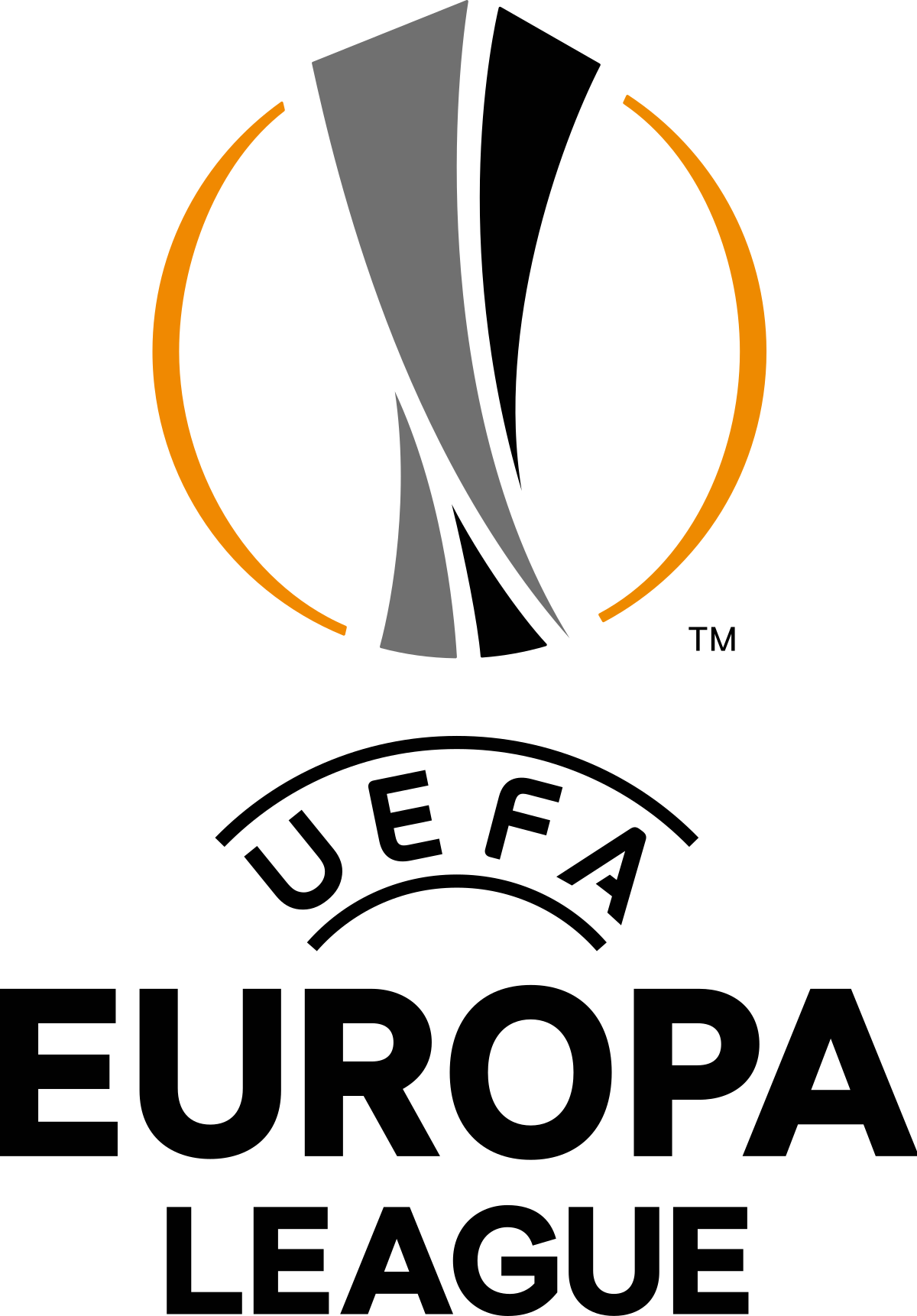 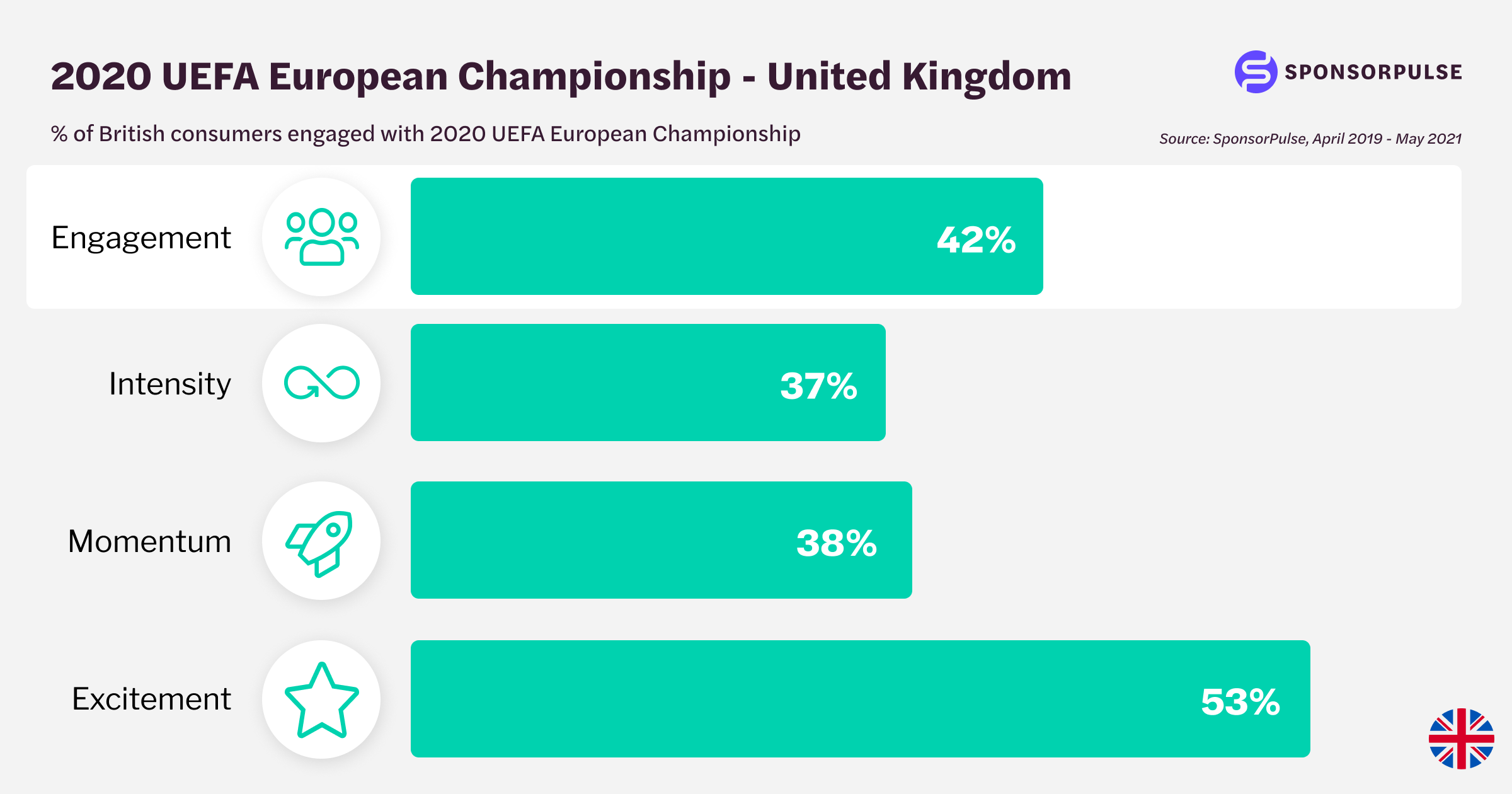 With an international SponsorPulse Opportunity Score of 29, the European soccer competition was ranked as the 8th most marketable sport property across the globe in SportsPro’s 50 Most Marketable Properties list. Using the SponsorPulse platform, we’re actually able to break down the property by geography and examine its performance by applying various filters and search criteria to get a clearer picture of which consumers care most about the tournament. For example, in the UK 42% of people engage with the tournament at least once a year, and of that group:

These are substantial figures, particularly when you consider that this competition only comes around once every four years. This is all the more impressive since it’s technically been five years since the previous competition (due to the aforementioned postponement).

It’s no surprise that the Euros typically have a substantial affinity from those in - you guessed it - European countries. It is often said that soccer is a religion in this part of the world. However, that doesn’t necessarily mean that these are the only countries that are passionate about the tournament. Rather, SponsorPulse data demonstrates how popular the tournament is internationally as the top four countries where competition records its highest Opportunity Scores are all non-European nations. Of the top-10 countries with the highest Opportunity Scores, only three of them (Portugal, Italy, Spain) are eligible to play in this year’s competition. 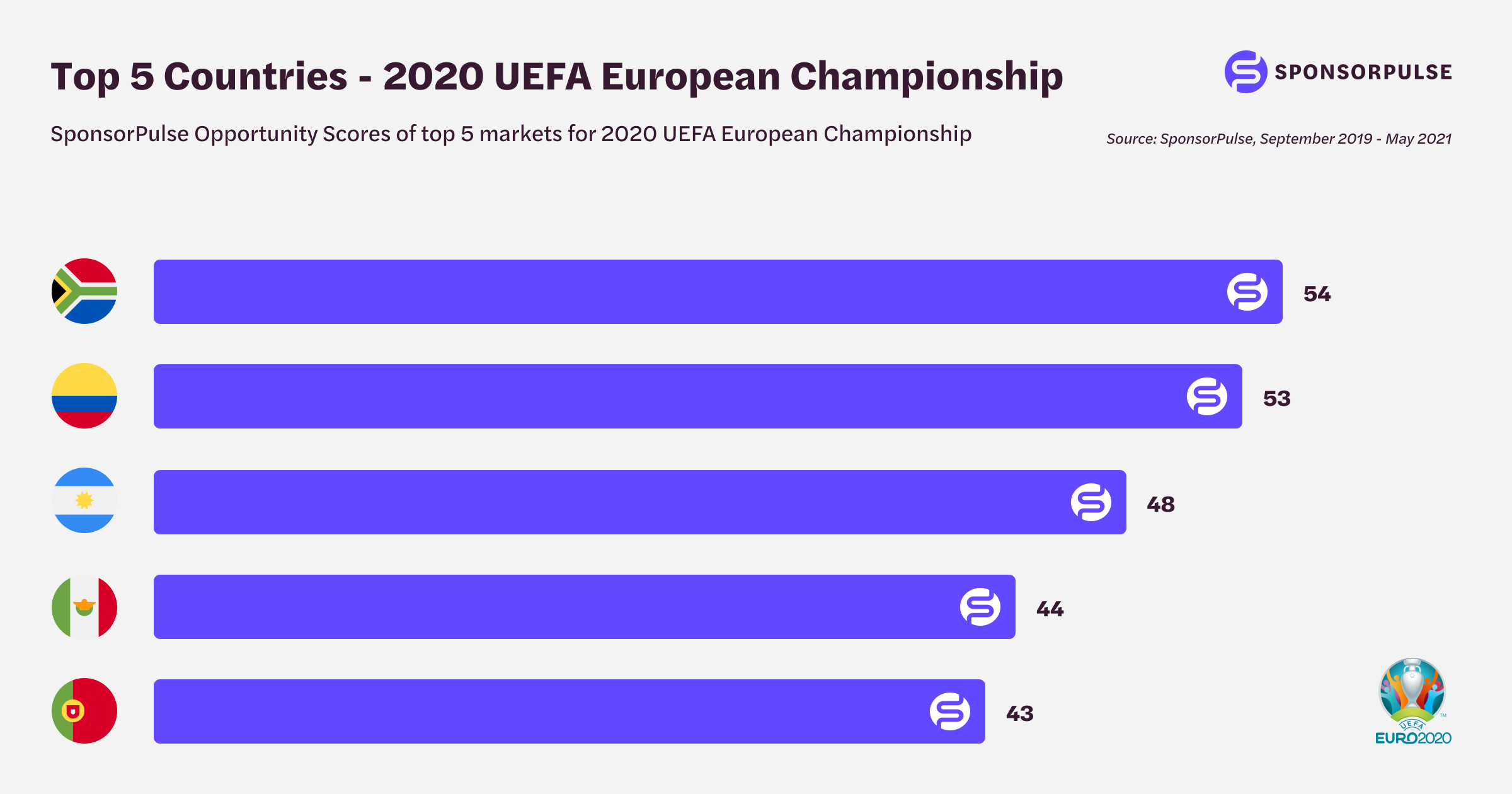 The chart below illustrates how six of the largest European markets (all of whom have qualified for this year’s competition) compare to the United States as sponsorship opportunities for brands looking to connect through the sport of soccer. As we analyze the data further, we see a few noteworthy points that appear. For instance, the highest percentage of people who are excited about the tournament (amongst those engaged) is in Portugal. As the defending champions of this competition, the appeal for “A Seleção” to repeat success is at an all-time high at home. Portugal also has the highest percentage of people who expect their interest in the Euros to grow over the next 12 months (amongst those engaged) and second-highest number of people who have engaged with the Euros at least once in that timeframe.

It is not surprising that there is quite a gap between the United States and its European counterparts in terms of opportunity. While the Euros have grown steadily in the USA with ESPN sinking heavy coverage into this year’s games, it makes sense that the affinity for the competition will be higher for those naturally involved. Yet the trend within the United States does have some hope for it moving forward. Amongst the seven countries below, the USA ranks 3rd in “Intensity” which depicts the percentage of engaged consumers who engage with the property on a weekly basis. This really demonstrates the frequency at which brands can intercept and add value to American consumers through sponsorship of the event. With a growing soccer audience tapped in and a burgeoning worldly-football fandom, international competition will continue to garner interest stateside. 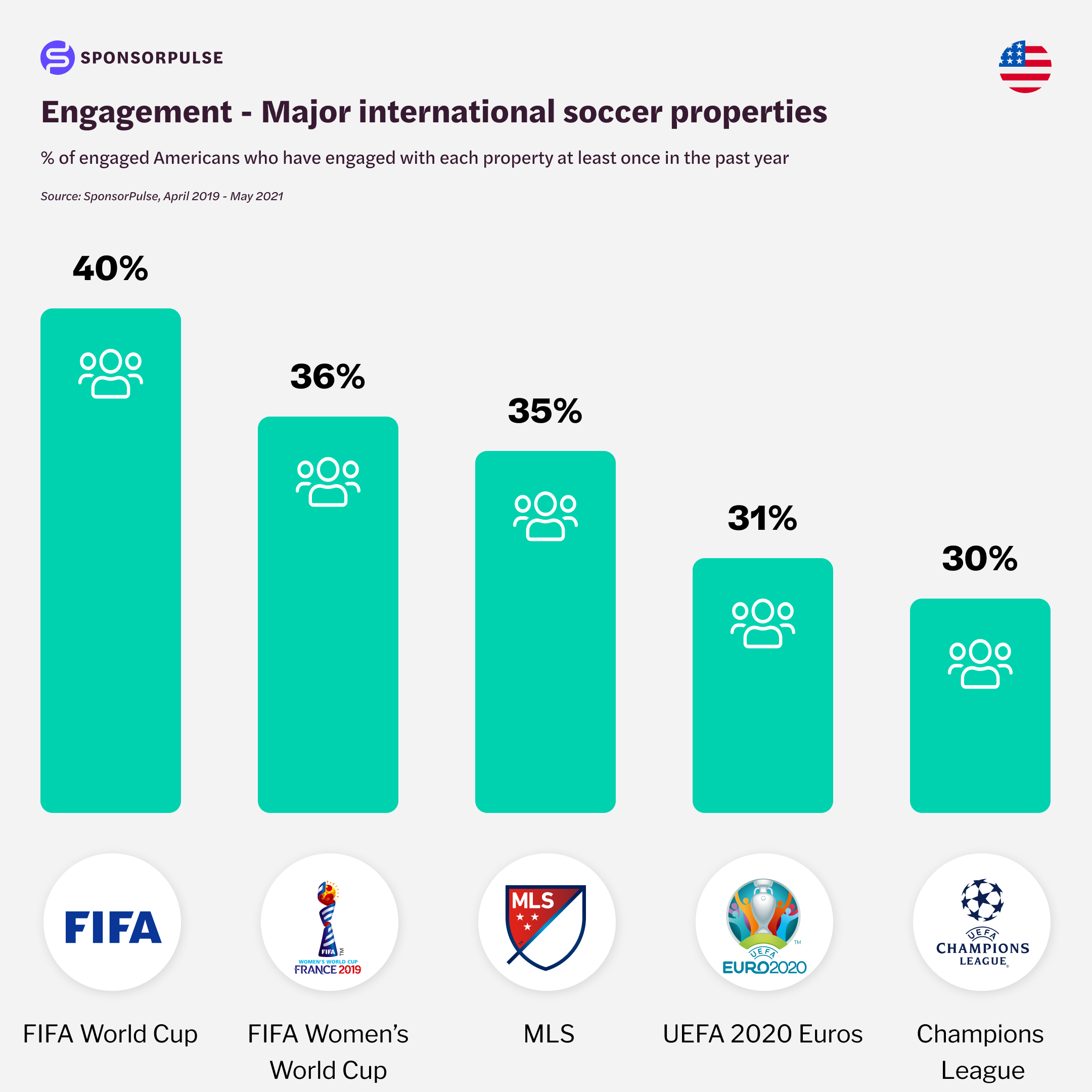 In any case, the appetite for the UEFA Euros is quite significant among the countries that participate and has ample room to grow within the United States. As consistent international competition continues to draw closer, it will be interesting to see how trends emerge and evolve moving forward.

To learn more about the 2020 UEFA European Championship or other major international sporting events through a sponsorship marketing lens, visit www.sponsorpulse.com! 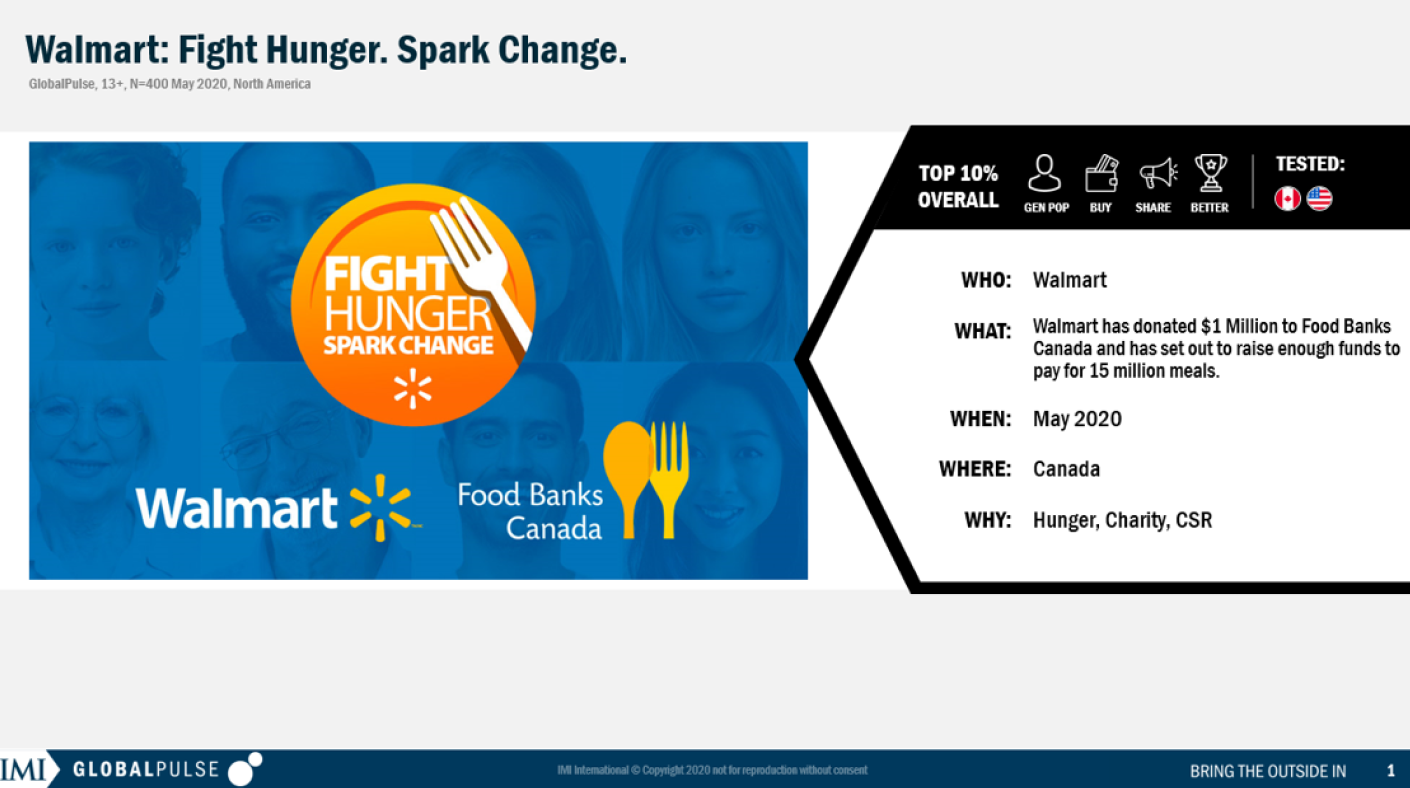 Focus on what matters to connect with consumers – Relevant. Compelling. Better than Competition. 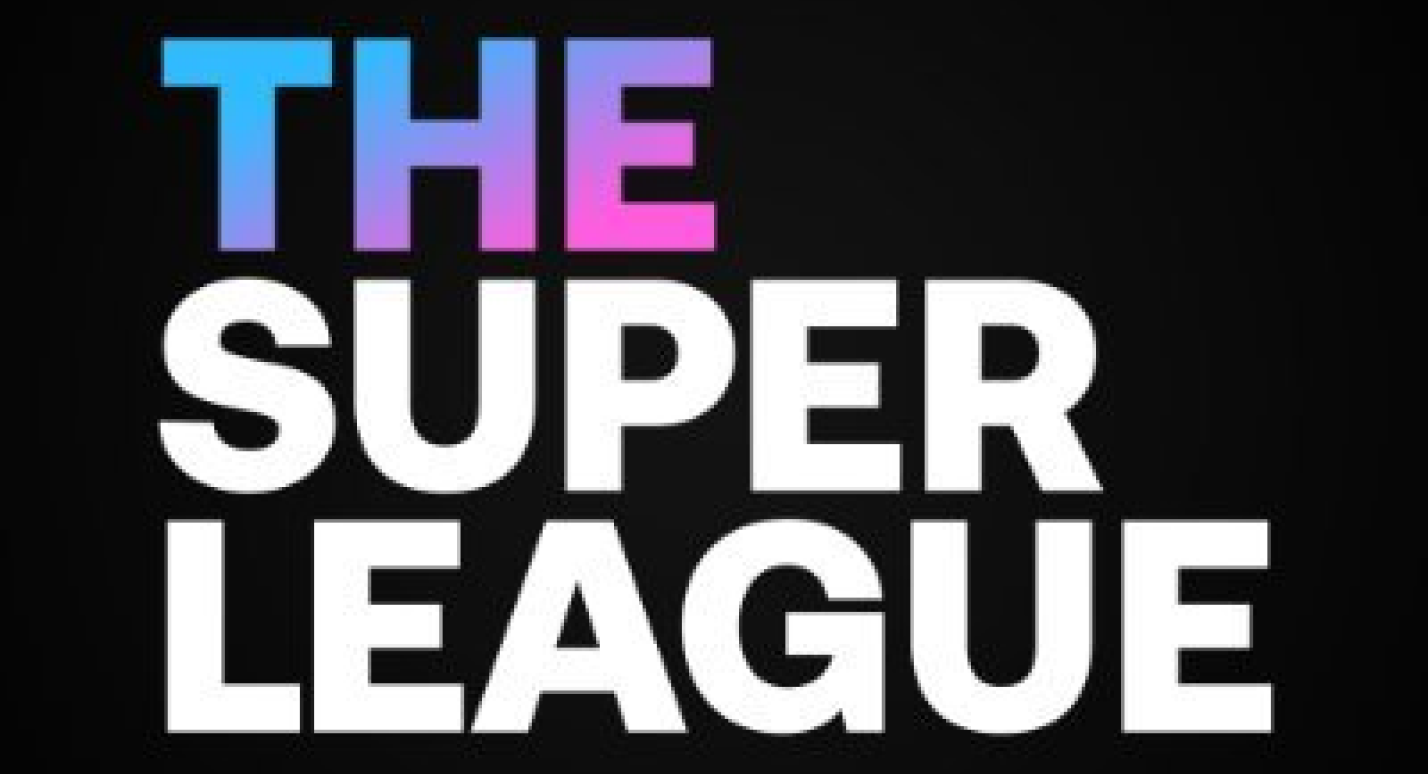 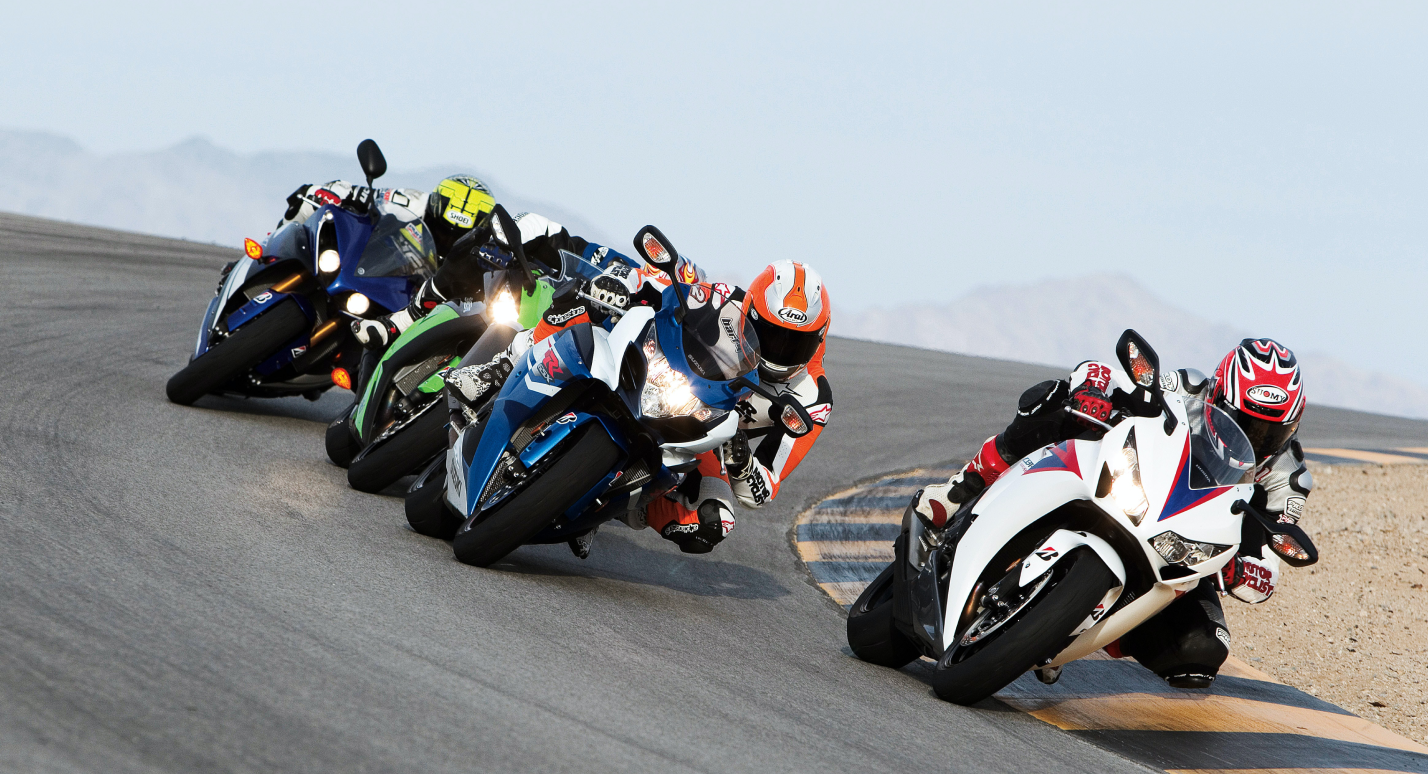 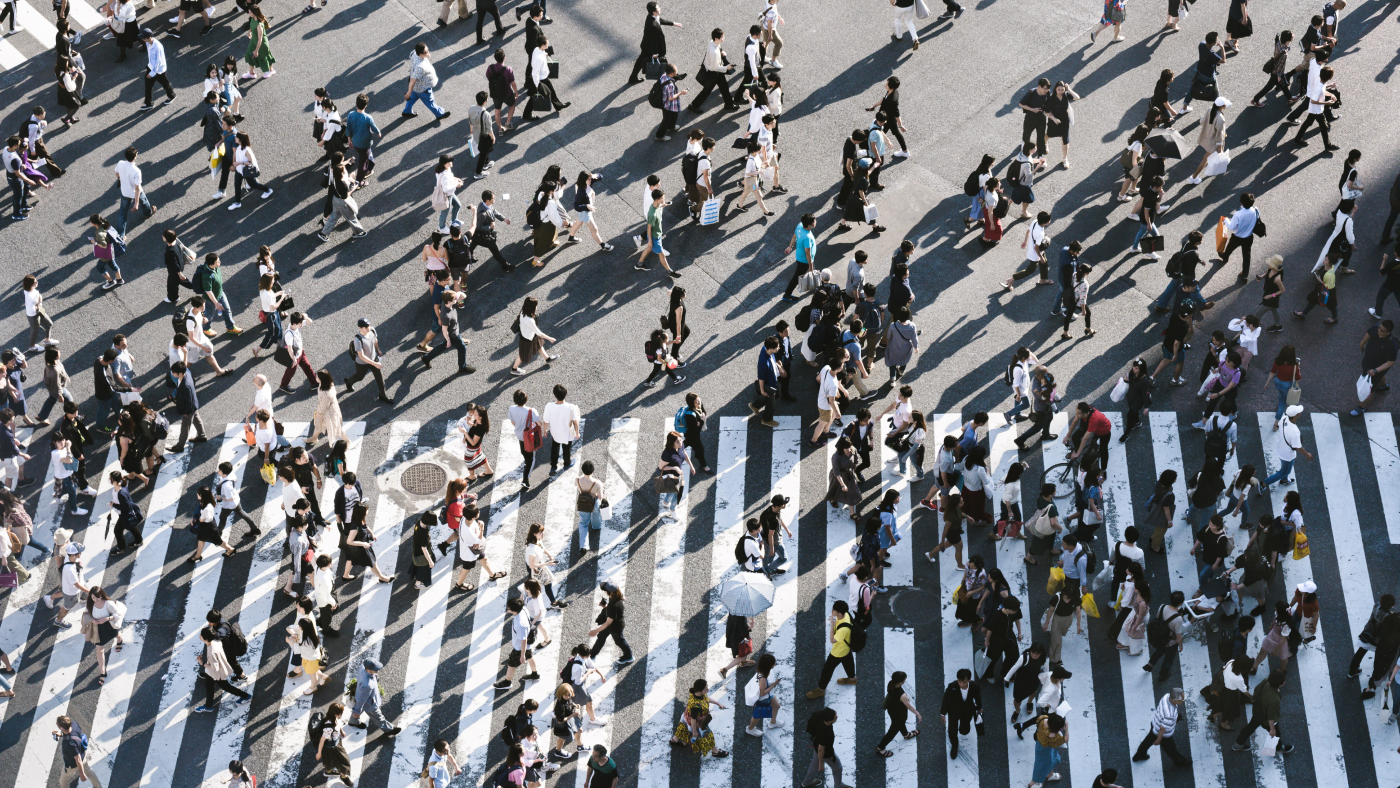 If You Start With Awareness, Dig Deeper With Engagement